d'Lightning Mob is a musical exploration of Indie folk and West Coast gravy with elements of trip-hop and tribal rhythms, psychedelic and high-desert dreamy rock based in Santa Fe, NM - USA.

Vincent Copia came to be in Los Angeles, CA, a child of the 70's, weaned on the Rock, Folk and Glam of the era. He performed with successive bands in the late 80's and early 90's as a lead singer, before moving to the southwest to attend the University of New Mexico, where he earned a degree in creative writing and philosophy. Copia returned to LA and music in early 2000, playing and writing through the lenses of post punk, garage rock, and electronic dance music. A prolific songwriter, Copia has a reflective voice whose wistfulness and nonchalance sit comfortably in classic pop rock arrangements inflected with western twang and punk sensibilities.

Singer/songwriter/recording artist, Lindsay Conover, influenced by the music of the 80’s but with a continued appreciation for older and newer musical genres, has had a passion for performing from a young age. She began her professional musical journey singing backup vocals in a local Santa Fe band, 'Big Bad and The Wolf'; a throwback to early Stones bluesy-rock sound. She developed her skills as a guitar player and solo performer and has grown into a lead and  rhythm electric and acoustic guitar player in d’Lightning Mob.

Vincent and Lindsay met slinging coffee as baristas in Santa Fe in their early twenties. Fast forward 20 years, they reconnected through music and have spent the last two years honing their sound; combining their musical creativity and vocals in folk style harmonies, while singing Vincent’s original songs, to form the sound of d’Lightning Mob.

Recording artist and performer, Jonathan Duran, plays percussion and bass in the dynamic trio. A true child of the 80’s, Duran started his musical journey as a bass player for his first band in 8th grade! From that time, he has played in various bands over the years, finally to land in Santa Fe with his most rewarding musical collaboration; d’Lightning Mob. His tribal-style cajon and percussion playing sprinkles texture, ambience, and that certain grit to d’Mobs sound; bringing in a vibe that inspires an irresistible drive to move the body!

Together, with their light-hearted and fun style, d’Lightning Mob are a crowd pleaser and bring a sound and passion for music that will shake your center and rock your soul! 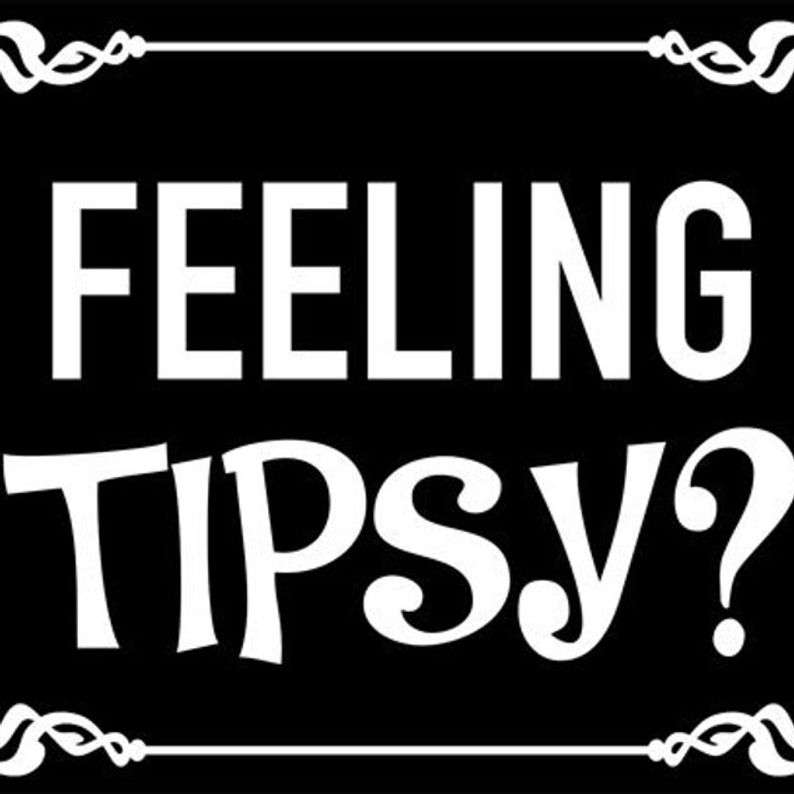 Add a tip to help us keep makin’ music!

Enter the amount you wish to donate